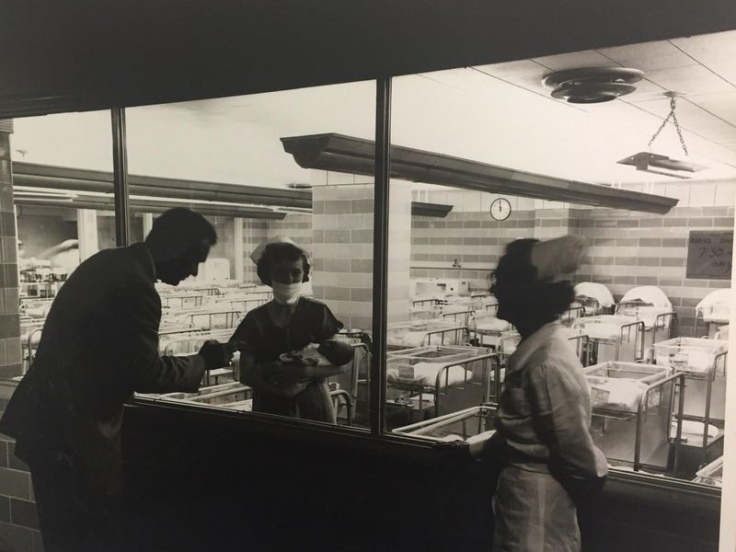 When she stopped to pick up the kids at the babysitters after work that day, she was invited in for a chat. Normally, she would collect the kids and get back on the road as quickly as she could. There was dinner to be made, and laundry to be done and children to bathe. She was incredibly organized and kept to a schedule. But today she was grateful for the delay. She needed to talk.

‘I have fallen in love with a sick little baby at work, and I need to go home and tell him that I want us to keep her…’ I imagine that is how the conversation started, but I don’t know exactly what was said. I am sure that was the gist of it, anyways. I hear the whistle of the kettle in the background, and see steam rising from the teapot on the kitchen table. The kids played in the other room while the women whispered softly to one another. A hand was held, and some tears were shed. And, finally, a prayer was put out to the universe before she announced it was time for everyone to put their shoes on and go home.

If nothing else, she was persistent, and he warmed up to the idea. That ‘no’ became a ‘maybe’, and that ‘maybe’ became a yes.

If you know my Dad, you know he has a dry wit. It is something I have always loved about him. He loves to tease. And if you ask him, he would say that he came to the hospital to meet me and instantly felt sorry for me, because I was such an ugly baby! He used to tease me and tell me that he knew he had an obligation to take-in such a funny looking baby or nobody else would. To this day, it makes me giggle. Because, I know the truth. He fell in love with me too. Like his wife, he also knew. He knew it in the way that father’s know when they hold their babies in their arms for the very first time.

It was time to make their feelings known.

They both wanted to adopt me.

Start a Blog at WordPress.com.